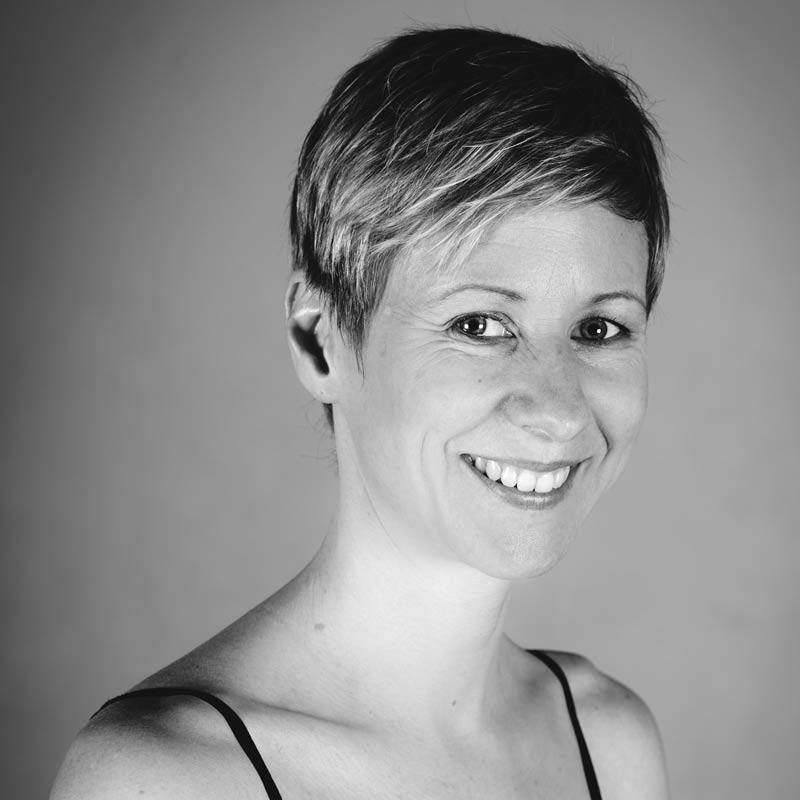 Anastasia graduated from the Australian Ballet School at 18 and began her career at Queensland ballet under Harold Collins, where she spent two years performing around Australia and the USA.

She then moved to Europe, working with various companies and participating in many international tours. This included two years in the Norwegian National Ballet where she danced both principal and soloist roles.

Returning to Australia, Anastasia joined The Australian Dance Theatre and danced in various works by Gary Stewart including Birdbrain, Held and the Age Of Unbeauty, both in Australia and on tour internationally. 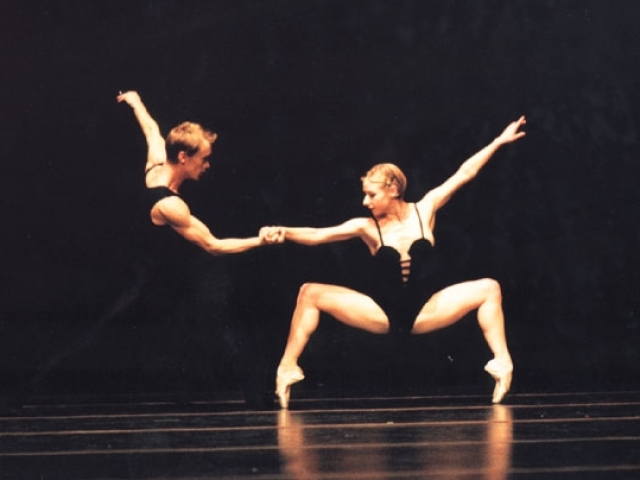