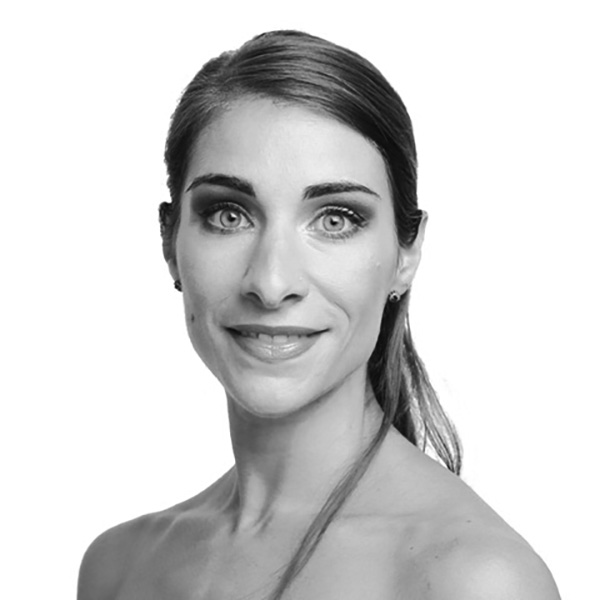 After completing her training Laura joined American Ballet Theatre in New York in 2002 where she stayed for four years. She relocated in Europe in 2006 where she worked in companies such as Het National Ballet, Staatstheater Nurnberg before joining the Royal Ballet of Flanders as a principal dancer in 2010. During her time in Belgium she was also a principal guest artist with the Slovenian National Ballet. Laura has been a principal artist with Queensland Ballet since 2015.

Her highlights include: Tatiana in Cranko’s Onegin, Juliet in McMillan Romeo & Juliet, Mateuille in Dangerous Liaisons and Firebird by Liam Scarlett, Christopher Wheeldon’s After the rain, Artifact and In the Middle by William Forsyth. 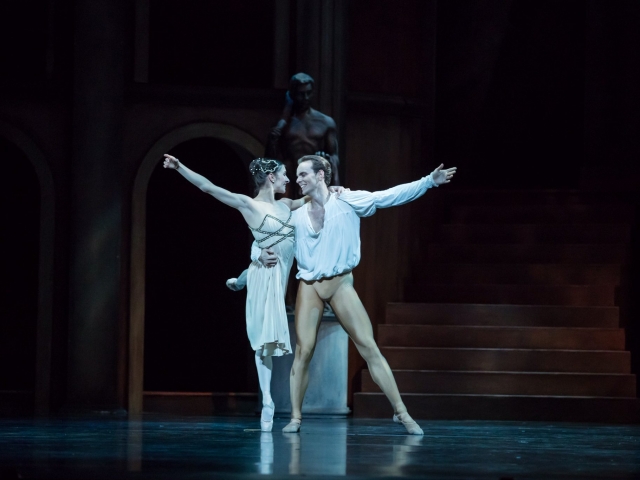 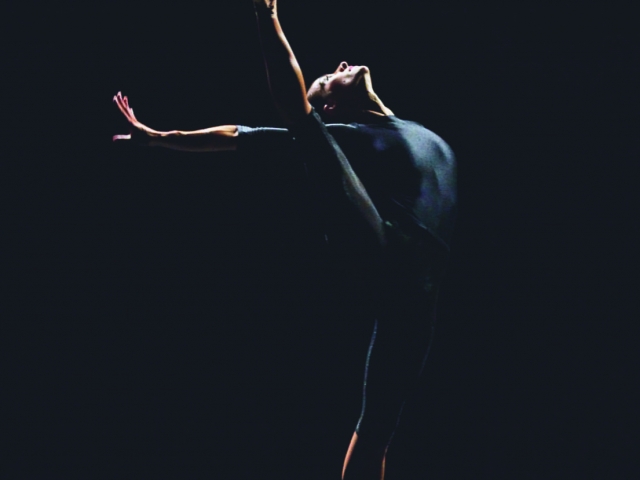