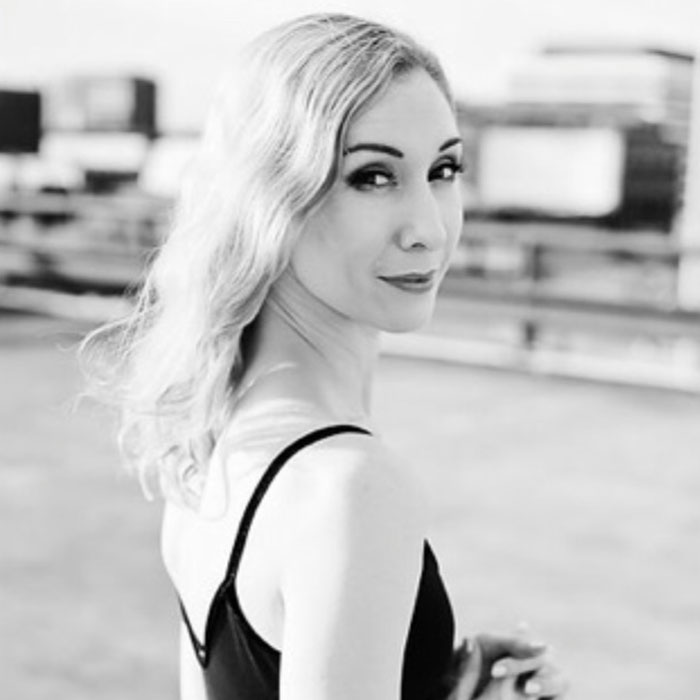 Lisa began training at age 5 at The Dance Academy in her hometown of Dubbo, NSW. She graduated from The Australian Ballet school in 1999 and pursued work in Europe.

During her 4 years overseas Lisa danced with the Stadttheater St Gallen Switzerland, Anhaltisches Theater Dessau and Stadttheater Koblenz and toured through Germany, to Cuba and Croatia. Whilst in Germany Lisa auditioned for Queensland Ballet Company in Hamburg and moved back to Australia to join QB under the direction of Francois Klaus in 2004.

Lisa was promoted to Soloist in 2013 during Li Cunxin’s first season as Director with Queensland Ballet and following that she became Senior Soloist. Lisa played an active part teaching for QB’s Adopt a dancer, Summer School, Audition Experience Day and Workshops.

Lisa received Dancer to Watch in Dance Australia’s Critic Survey in 2014 and 2016, she was Face of the It’s Live Queensland Tourism campaign and Artist of the Year at The Dream Festival in 2016.

Lisa received her Diploma in Pilates Movement Therapy in 2017. 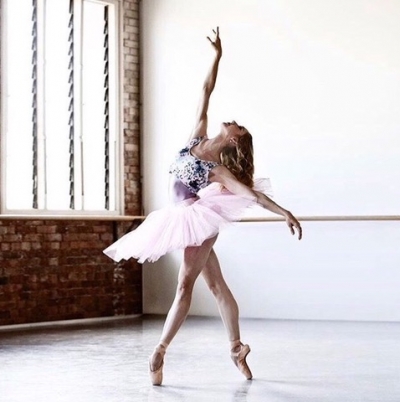