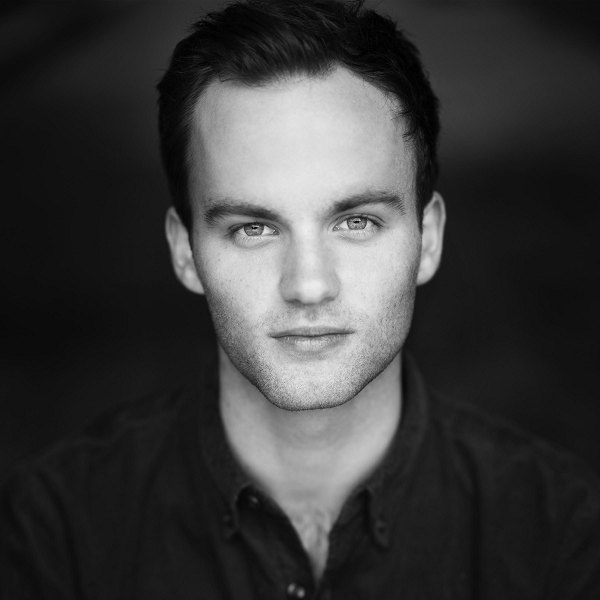 Born in Brisbane, Shay relocated to Melbourne to study ballet full-time at The Australian Ballet School, where he danced for two years. Shay then went on to study musical theatre at the Victorian College of the Arts (VCA) graduating with a Bachelor of Fine Arts in the class of 2015. The following year Shay appeared in Queensland Ballet’s production of Strictly Gershwin as a guest tap dancer. In 2017 he was selected as one of six Australian professional dancers to perform with Sir Matthew Bourne’s Company in the Australian premiere of their dance production Lord of the Flies, playing the role of Eric. He has also performed in Mack & Mabel (Hayes Theatre), Sweet Charity (Understudy Productions), Just a Couple of Song and Dance Men, Bright Star (Pursued By Bear) and the Australian tour of The Wizard of Oz (GFO). Shay was an assistant to the Choreographer on Songs for Swingin’ Lovers (StageArt/Phoenix Productions) as well as having worked with numerous choreographers on music videos and short film dance works.