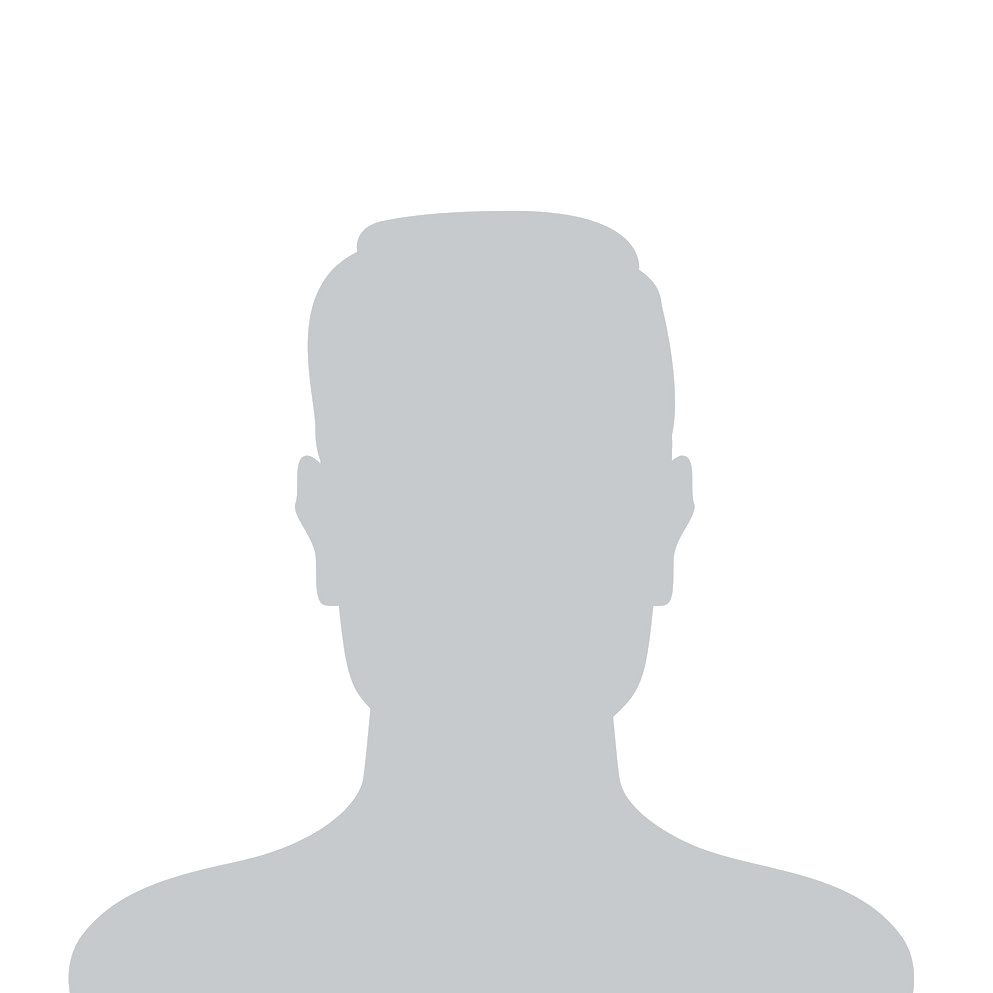 In December 2021, Jayden performed his world premiere one-man show, Jaz & the Big Red Dance Book co-created by Jacqui Carroll for QPAC’s Cremorne Theatre. He recently directed, choreographed, performed the role of Prometheus in the Australian Premiere of Beethoven’s The Creatures of Prometheus at the Twelfth Night Theatre. He co-created two works that were selected for presentation at the prestigious Ars Electronica Festival in Linz, Austria with SynapSense premiering in prime position for the Opening Night Program in 2017 and Soundline in 2018. He has performed on tour in China on multiple occasions. Jayden was nominated in the highly competitive category Favourite Supporting Male Performance by the 2019 Del Arté Charts for his role as Jasper in Queensland Ballet’s production The Little Green Road to Fairyland.

Jayden graduated from the Queensland University of Technology (QUT) with two degrees including a Master of Philosophy (Creative Practice) in 2020 and received Distinction for a Bachelor of Fine Arts (Dance Performance) in 2017. In addition to his Vice Chancellor’s Creative Industries Scholarship and receiving Dean’s List commendations every semester, Jayden obtained the annual King’s Scholar Medal 2017 from King’s College.