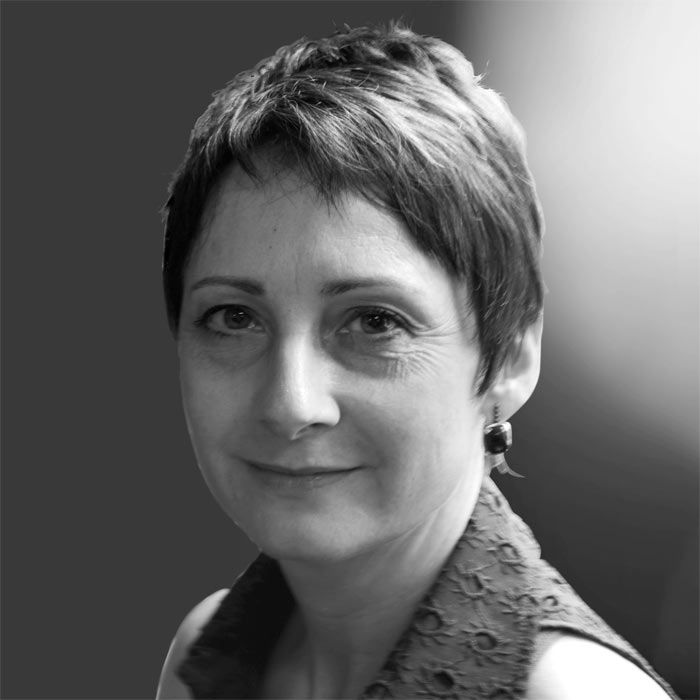 After graduating from Stuttgart Ballet School in Germany, Vanessa joined The Queensland Ballet under the direction of Harold Collins becoming a featured artist in 1985.

In 1991, Vanessa joined dance-theatre group Vertical Danse Compagnie Noemi Lapzeson and was a founding member of a collaborative performance group, Co M-S-K. Returning to Brisbane, her projects include Lines of Site (1998), Durchblick/(Entre)voir/Land(e)scape (2001) as well as video-installations, Listening to People Move (2002) and performance-installation Arc of the Question (2004).

This year she will choreograph a work for Expressions Dance Company for their Inaugural Season with their new Artistic Director Natalie Weir.

Her work will be part of The Dance Makers season at the Judith Wright Centre in August.  Vanessa joined 2ballerinas in 2008 and is a much loved teacher and vital part of 2ballerinas. 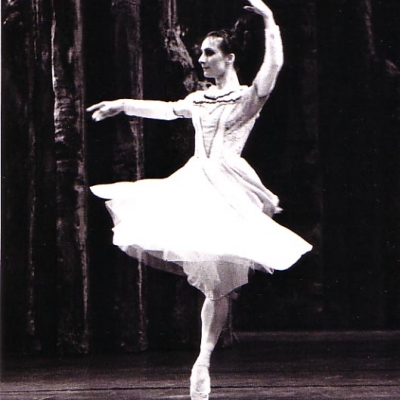 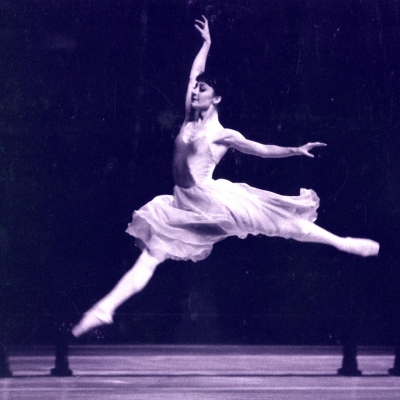