French-born François Klaus first studied dancing with Russian teachers Julie Sedova, then Marika Besobrasova. He joined Stuttgart Ballet under John Cranko and continued working with Cranko as a soloist in Munich, where he danced his first leading role as Siegfried in Cranko’s Swan Lake and was promoted to principal dancer.

Subsequently moving to Hamburg, Francois was Principal Male Dancer of Hamburg Ballet under the direction of John Neumeier for 18 years, creating the male leads for a large part of Hamburg Ballet’s ongoing repertoire. During this time, François toured extensively with the company through Europe, North and South America and Japan, and in 1981 he was selected as Most Outstanding Performance of the Year by the critics of the American publication, Dancemagazine, for his performance in Neumeier’s Mahler III.

In 1991, François was appointed Artistic Director and Chief Choreographer of Bern State Ballet in Switzerland, where in 1994 he subsequently established his own company, Ballett Art. His work was recognised in Switzerland by the Doron Cultural Prize in 1996.

Mid-1997 Francois began his long tenure (until December 2012) as Artistic Director and Chief Choreographer for Queensland Ballet. He created more than 100 ballets for the company, including the immensely popular Brisbane-based story Cloudland. Recognition included nomination for a Helpmann Award in 2002, Centenary Medal for distinguished service to the arts in 2001, and an honorary doctorate with Griffith University in 2012. François became an Australian citizen in 2001.

Under his direction, the Company undertook three tours to Europe (2006, 2007 and 2009), to great public and critical acclaim for the original Australian works presented. These included Timeless Dances which the indigenous composer and didgeridoo player William Barton composed and collaborated on with François. William toured and performed with the company, and also played for François’ choreography on Concerto for Didgeridoo composed by Sean O’Boyle. Other Australian musicians joining the company for its European tours were Taiko drummers Kerryn Joyce and Kevin Mann in Awakening and Sean O’Boyle and Blackwood ensemble in Cloudland. The Company also toured to Singapore in March 2007 with François’ Alice in Wonderland and to Japan in 2008 and China in 2011 with The Little Mermaid. 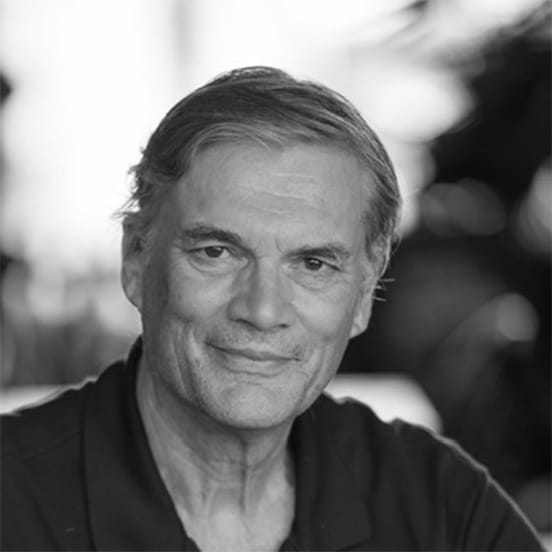 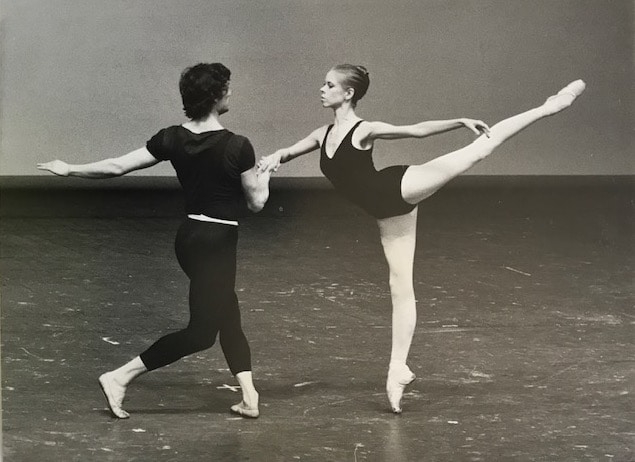 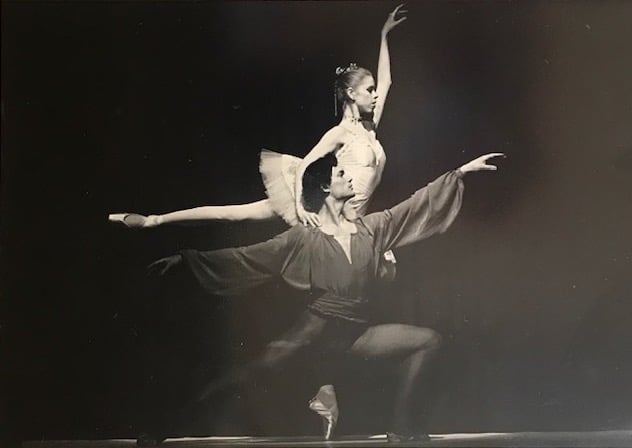 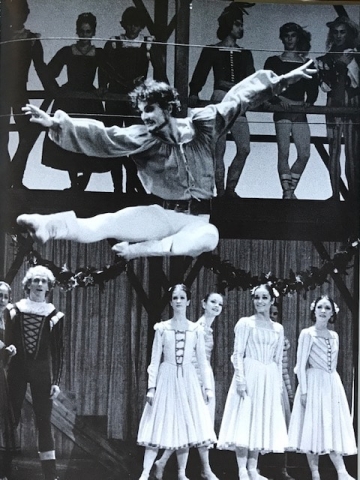 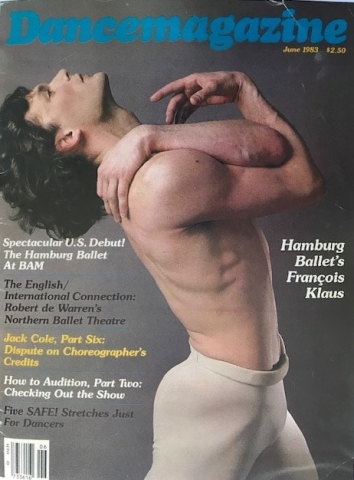 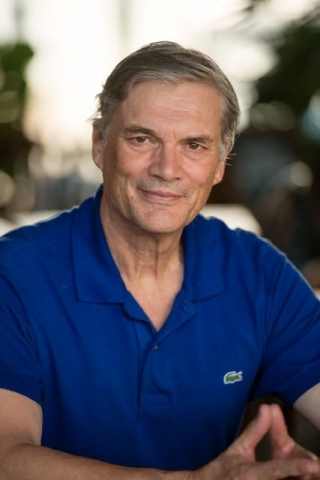