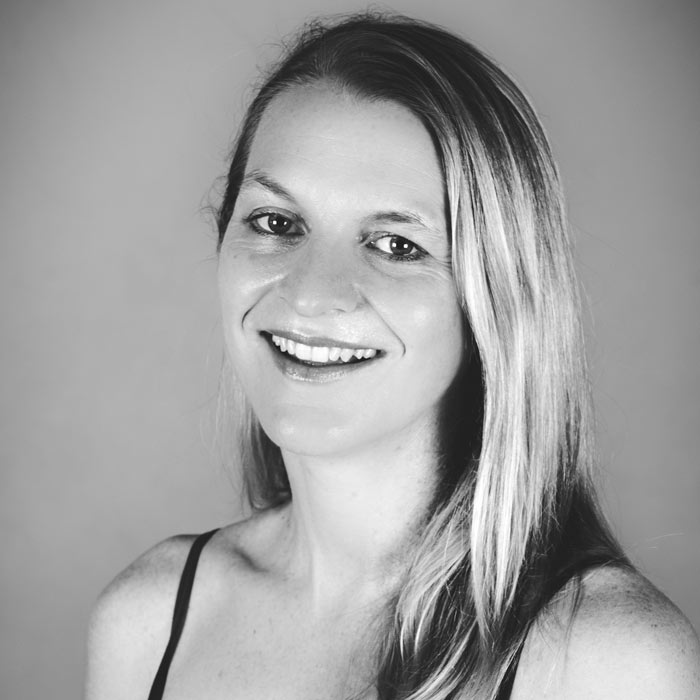 Renee Watt has a diverse range of professional experience as a dancer, performer and teacher both locally and internationally.

Renee began her professional career dancing and performing at Movie World and in the circus-theatre show, ‘Inneuvre’ at Jupiters Casino on the Gold Coast before venturing overseas and performing in Germany.

Some career highlights there include dancing and acting in Hamburg’s Eigenarten International Arts Festival; performing in Karl Dall’s TV Comedy Show (NDR) and dancing at the Mecklenburg State Theatre in Schwerin, as a classical and contemporary ballet artist.

Upon returning to Australia, Renee made her stand-up comedy debut and performed as a support act for the popular late comedian, Dave Grant. Renee danced and acted the lead role in Paul Hourigan’s short dance film, ‘Nearly Not Me,’ and has been hosting and performing in children’s shows for ‘Showtime Stars’.

Throughout her career, Renee has taught and choreographed for various schools including Stage Entertainment and On Stage Schools in Hamburg; Southwest School of Ballet and Chelsea Ballet Schools in London; Sheldon.

College and the Australian Dance Performance Institute in Brisbane. 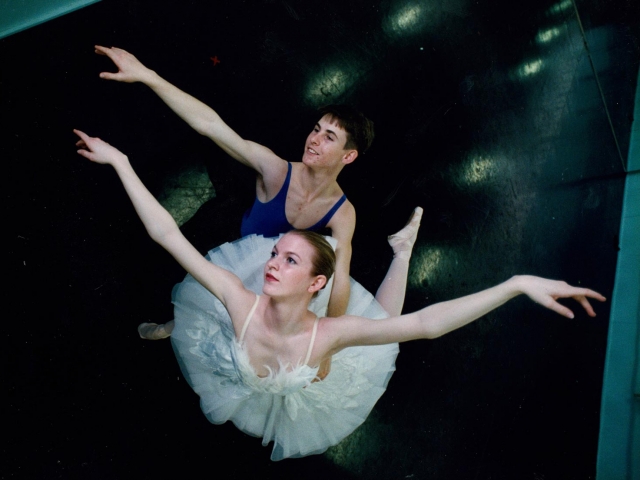