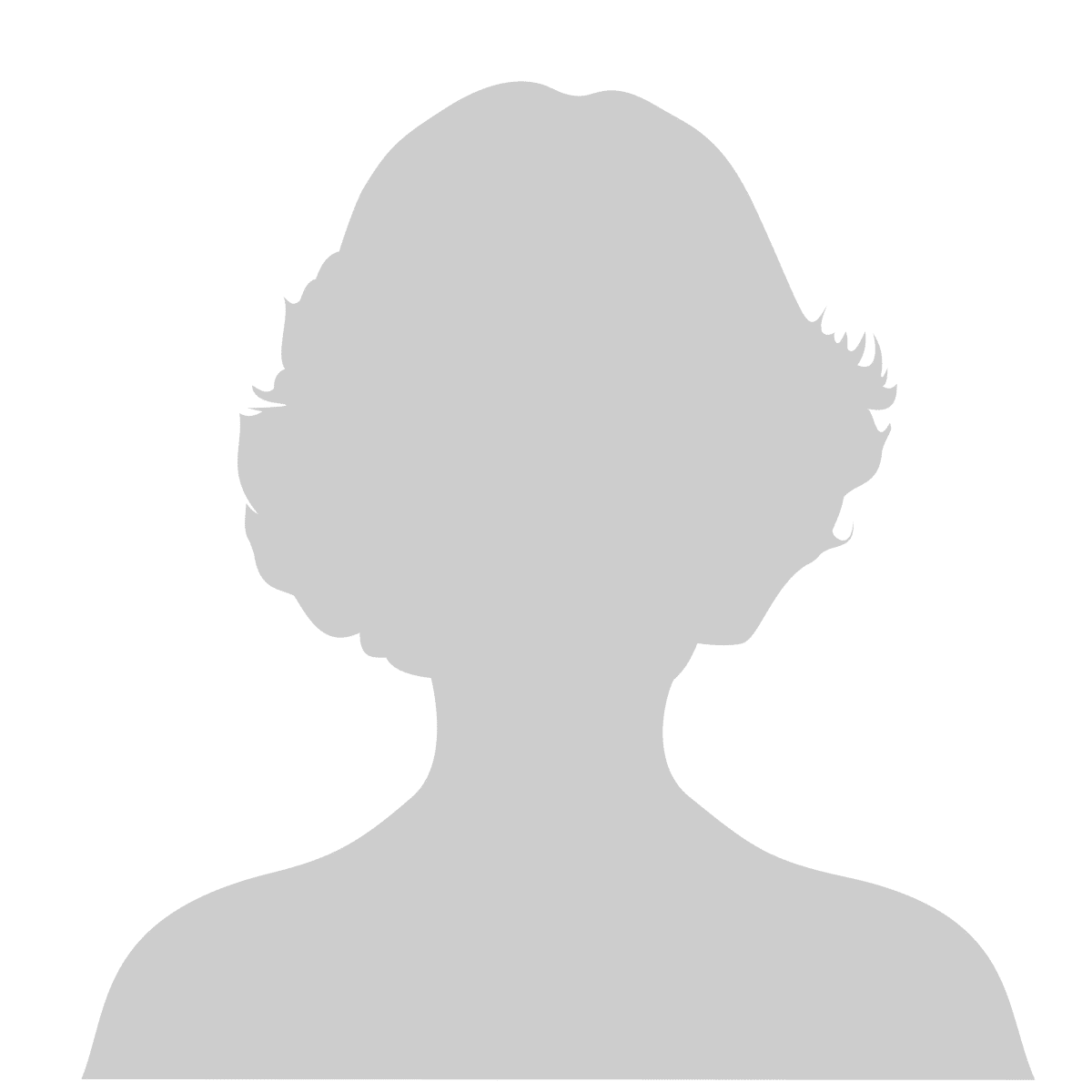 Sarah started her early dance training at the Yvonne Britain Dance Academy on the Gold Coast before attending the Queensland Dance School of Excellence where she was awarded the Partricia McDonald Memorial Scholarship.

In 2008, Sarah was accepted into Queensland Ballet’s Professional Year program during which she performed with the company in many of their productions.

Sarah toured to China and to London with the Queensland Ballet where she performed the lead role of ‘The Sylph’ on the London coliseum stage.

In 2016 Sarah accepted a contract with the Staatsoper Hannover where she is currently dancing as a Soloist. 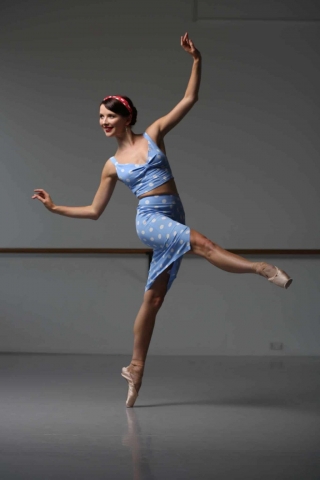 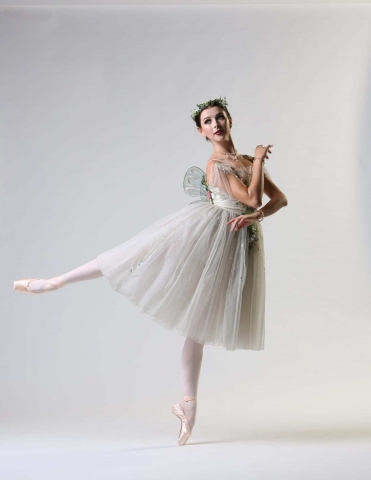