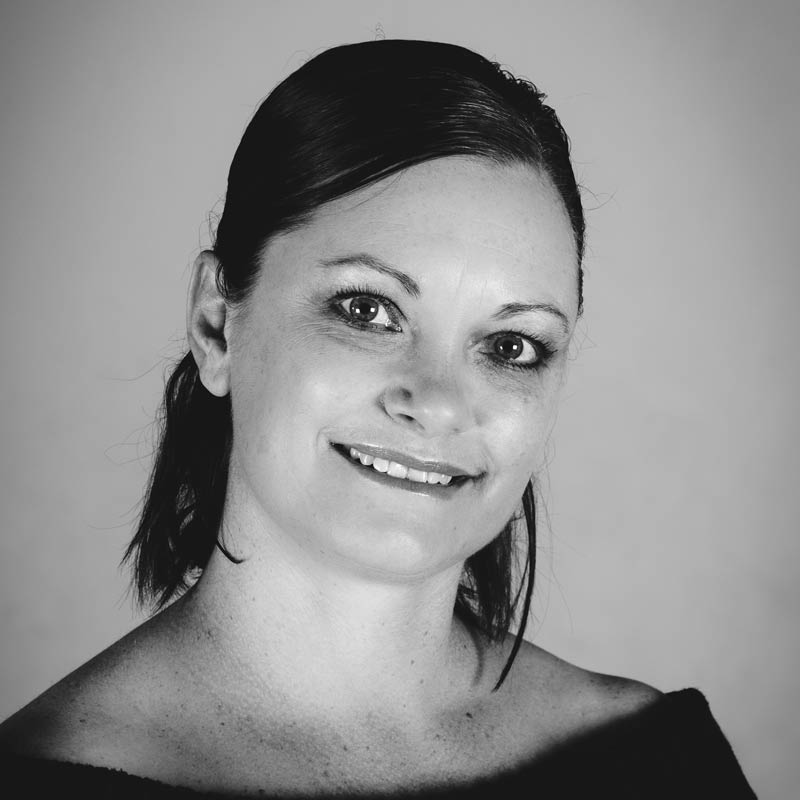 Tracey-Lee began ballet lessons in Gympie at the age of three with her mother (Dianne Williams School of Dance).

She achieved her advanced certificate through the Royal Academy of Dance, and won the Martin Rubenstein award of the Commonwealth Society of Teachers of Dance.

After graduating from the Australian Ballet School in 1990, she joined the Queensland Ballet Company in 1992 dancing many soloist roles including Merthyr, Queen of the Willis, Fanny Ceritto in Pas de Quartre & Big Swans in Swan Lake to name a few.

In 1999, whilst still performing, Tracey-Lee was offered the role of company repetiteur/Ballet Mistress, remounting ballets in the company’s diverse repertoire and providing support for the artistic director and visiting choreographers.

Tracey-Lee holds a classical teachers diploma and is highly regarded as a teacher of dance. She has taught in many schools throughout South East Queensland and has adjudicated for competitions and scholarships.

Upon retirement from the Queensland Ballet in 2007 to have her first of two children, she became teacher of the ballet stream at the Queensland Dance School of Excellence.