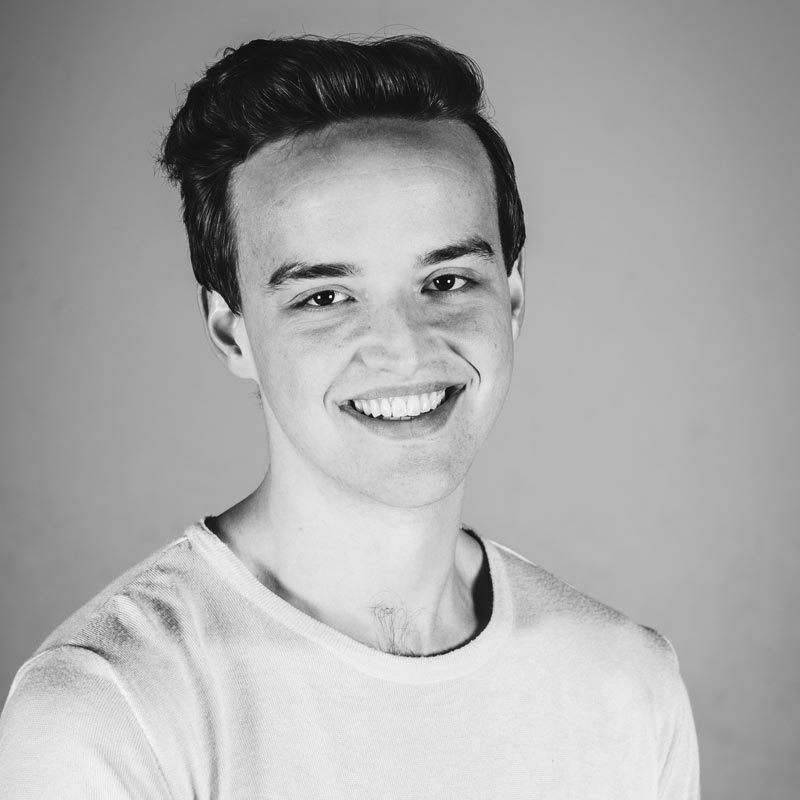 In 2008 Edward joined the New Zealand School of Dance and whilst at the school danced in many works including Antony Tudor’s Lilac Garden, Jiri Kylian’s Un Ballo, George Balanchine’s Emeralds and August Bournonville’s Napoli.

In 2011 Edward was invited to dance with West Australian Ballet in the annual Ballet at the Quarry season and was subsequently offered a Young Artist position for 2012. He was promoted to company Artist at the end of that year.

After leaving the profession, Edward returned to Brisbane and commenced studies in Primary Education and Psychology at the University of Queensland. During his studies He received two Dean’s commendations for academic excellence  and graduated with distinction in 2018. 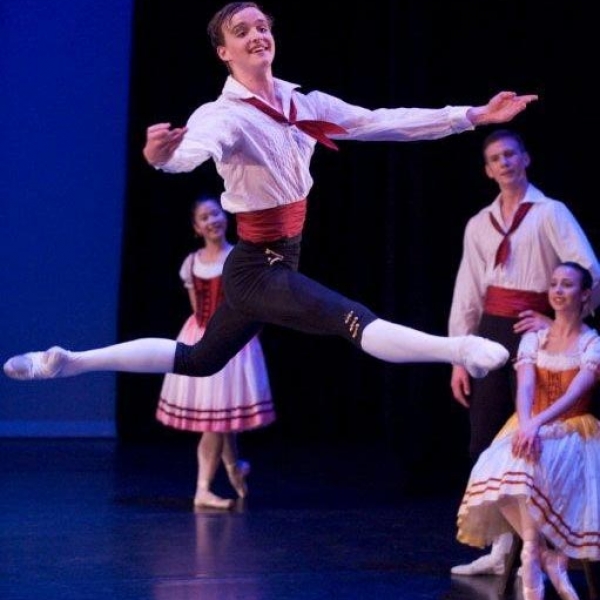