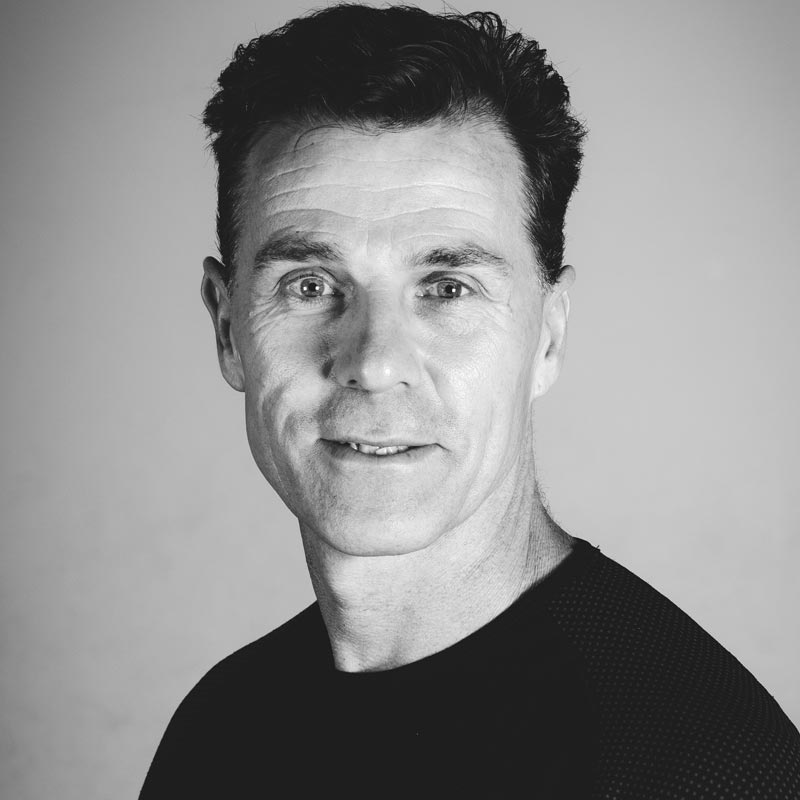 Graham was a late starter at 15 years old when first introduced to Ballet. After studying part time for 2 years at the Border School of Ballet, Graham was accepted into the Victorian College of Arts.

Completing 2 years full time training was then accepted into the Queensland Ballet in 1990. Graham quickly moved through the ranks dancing Principal roles in “Carmen”, “Carmina Burana”, “Scherazade” and had principal roles created on him including “Sleeping Beauty”, “The Tempest”, “Bolero”, “Medea” and “Burning”. Working with Harold Collins, Jacqui Carrol and Natalie Weir were highlights.

During this time Graham travelled to London to Perform in International Gala’s on numerous occasions including a Royal Command Performance in the presence of Princess Diana.

Next was a trip to Europe visiting companies and joining Northern Ballet Theatre in the United Kingdom. Graham performed principal roles in “Dracula”, “Hunchback of Notre Dame” and had a variety of roles created on him including Don Jose “Carmen”. Other favourite roles included “Jardi Tancat” (Nacho Duato).

Returning to The Royal New Zealand Ballet for a further 3 years dancing Principal roles in their mixed repertoire of Classical and Contemporary. New roles were created in “Romeo and Juliet”, “Saltarello” and “Ihi Frenzy” and worked with International Choreographers including Mark Baldwin, Mark Morris, Christopher Hampson and Javier de Frutos.

Graham retired in 2003 and now has 3 children with his wife Larissa. Since retiring Graham has run his own Personal Training Business for the last 13 years and currently is a Senior Trainer and Assessor teaching Personal Training Qualifications. 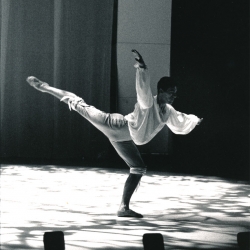 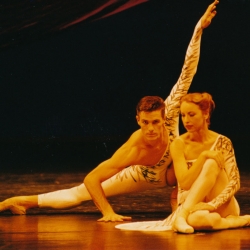 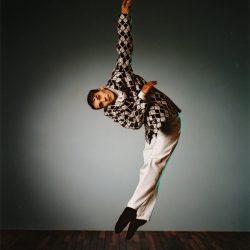 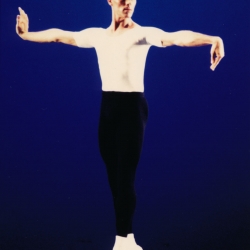 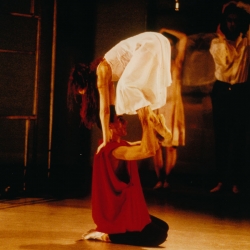