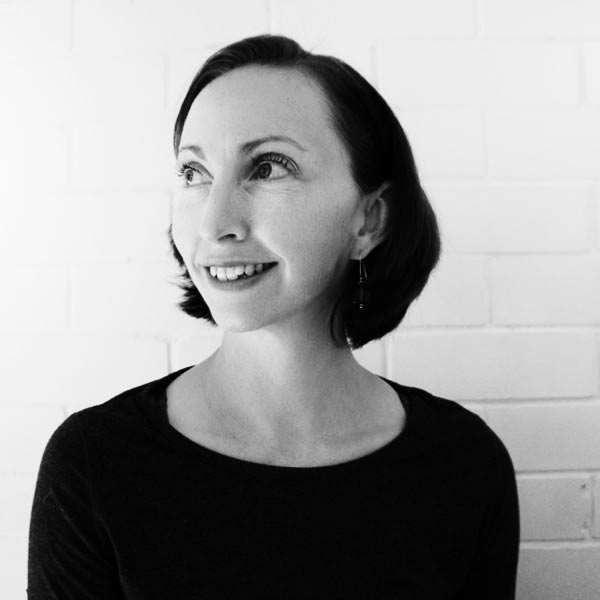 In her 18-year dance career she has performed major roles nationally and internationally, worked with leading choreographers, collaborated with high calibre artists, created and showcased works for prestigious companies and festivals, and taught for leading institutions and companies around the world.

A strong dance advocate, Lizzie co-founded and coordinates Brisbane Dance Artists Hub and served on the management committee of Supercell Dance Festival as secretary from its inauguration – January 2019.

In 2017, she was awarded a Master of Arts (Research) from the Queensland University of Technology for her thesis Seeing the chameleon: Barriers to making dance work for independent dance creators in Brisbane.

In 2016 and 2017, she was Program Consultant and Professional Development Consultant for Ausdance Queensland.

Lizzie is a long-time collaborator with Zaimon Vilmanis and their critically acclaimed works have been programmed in festivals and seasons for the likes of: Brisbane Festival, Supercell: Festival of Contemporary Dance Brisbane, Noosa Long Weekend Festival, CreateX, Choreoscope (Spain), and Cinedans (Netherlands). 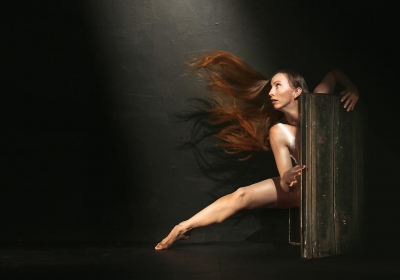 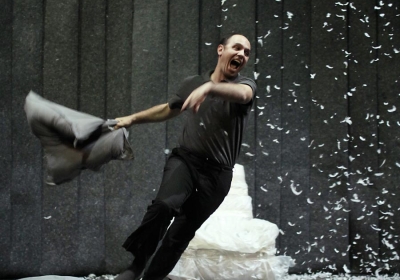 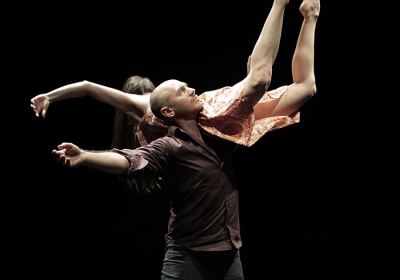